305 Permit Development Group
Back to Team 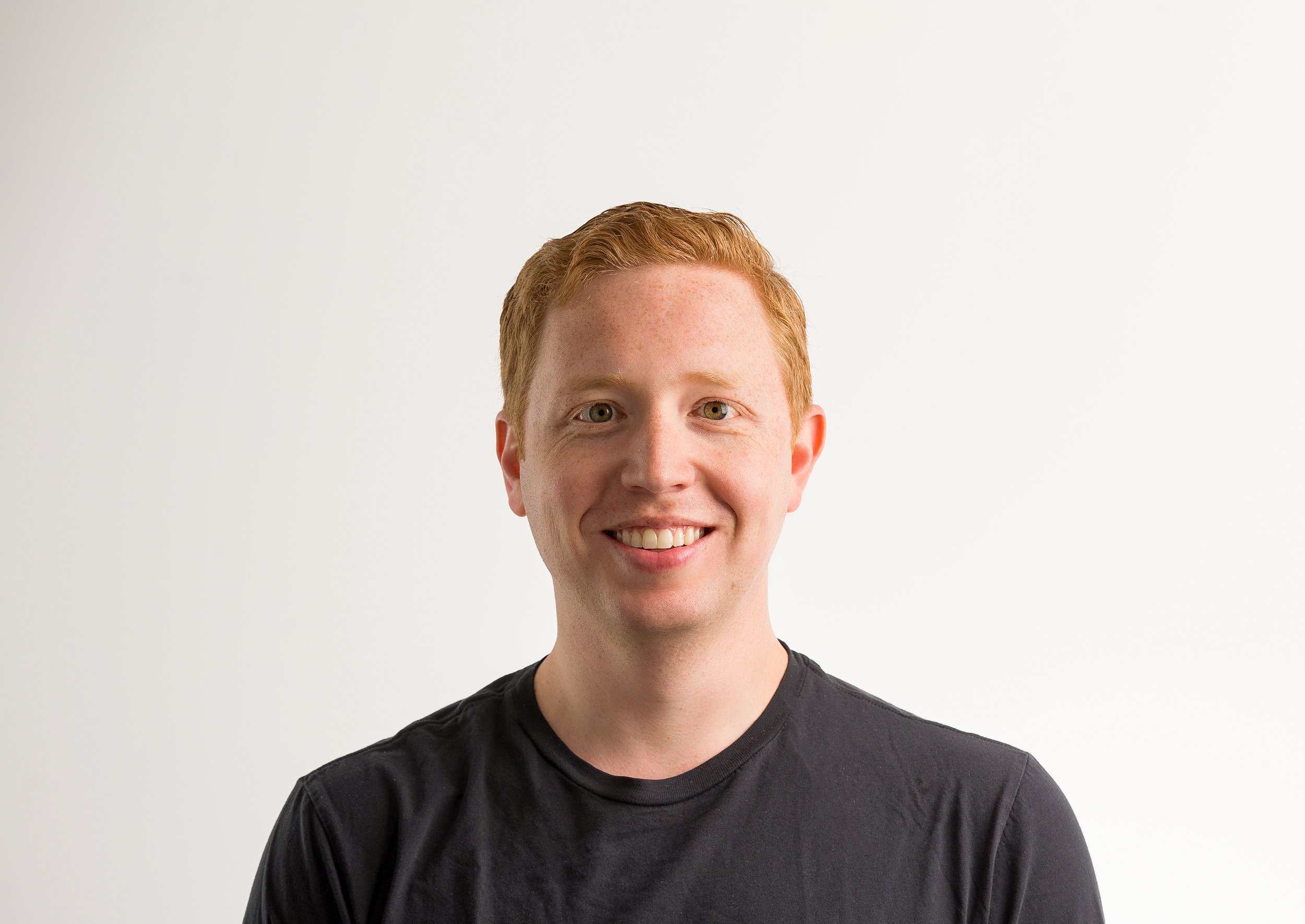 Eve Gradova is the founder of 305 Permits and overseas the company’s development and construction activities. Prior to forming 305 Permits, Gradova spent 5 years with a top south Florida mix-use development company and one of the most successful hospitality expediting firms in the south Florida market. At the development company, Gradova served as the construction development manager, with responsibilities that included managing the development and construction of mid-cap mixed-use projects. Mrs. Gradova also spent several years within the permitting space overseeing the operations for all permits associated to the hospitality market primarily in the robust Miami Beach, FL area. During her career and leadership at 305 Permits, Mrs. Gradova has participated in the expansion of the largest employer and grocer chain in the state of Florida. She has had the direct successful opportunity as a founder to conclude projects with blue chip national retailers, municipal and city boards, top urban development and asset management firms such as Starwood Capital Group. Gradova received a Bachelor of Science in Foreign Language and Economics from South Ural State University.